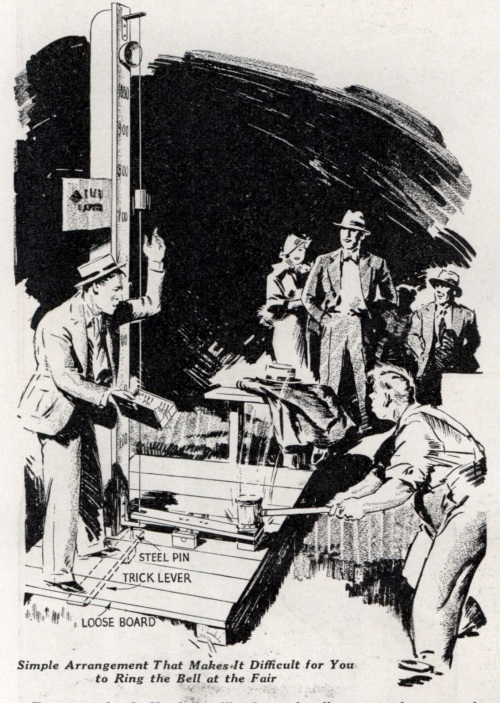 Today, in our fifth post of nonfiction november, we feature an essay by Raha Namy on the word whack. Enjoy!

You are in bed, in Denver. It is 18th of November, 2013, late at night. The lights are off and you are Viber messaging with him on your iphone. He is in his office, in Tehran, 28th of Aban 1392, morning. You send hugs and kisses and wish him a peaceful day. You tell him how much you appreciate his being supportive of you applying to the teaching position in Beirut, Lebanon. He sends you goodnight kisses.

You go on FB.  You respond to a friend’s message from Baltimore who is checking up on you to see how the edits for his translation of a TED talk on the subject of metaphors are going on. You have not even started yet, you text him. You need to get everything for the job application ready in less than a week.

The position begins at the beginning of the next academic year. You planned to stay in Denver and write and translate for another year, but the job is too appealing to just disregard. And you did not go looking for it; it came find you. A German-American friend, a colleague writer, who knows you enough to know what inspires you, texted you yesterday and said, “Do you know about this position?”

Still on FB, you get another message. The circle with the face of the friend in Tucson appears on the screen. You are to write something for the nonfiction month of The Dictionary Project. You stop yourself from immediately checking the message and continue on with the other conversation, all the while hoping for a word your ESL can handle. Even though you are a writer writing in English, the language is and will forever remain your second one.

You finally open the message box and read: “Hi. Your word, freshly bibliomanced, is: Whack.” You think, “What? What the hell does that mean?” You have a sense that it is a colloquial word, but you have no idea what to with it. You are sure you have never used it in any of your writings or in conversation. You continue to read:

That is not really helpful. You check your iphone’s Merriam-Webster app, then the iFarsi one. Now you can’t go to sleep. You get up and turn on the lights and your laptop. The New Oxford American Dictionary on your Apple tells you:

strike forcefully with a sharp blow: his attacker whacked him on the head | [ no obj. ] : she found a stick to whack at the branches.

• murder: he was whacked while sitting in his car.

1 a sharp or resounding blow.

2 a try or attempt: we decided to take a whack at spotting the decade’s trends.

3 Brit. a specified share of or contribution to something: motorists pay a fair whack for the use of the roads through taxes.

at a (or one ) whack at one time: he built twenty houses at one whack.

out of whack out of order; not working: all their calculations were out of whack.

You have no idea what you are going to do with the word. You have six days to write your essay, you tell yourself. Nothing will be resolved tonight. Go back to bed.

Sometime during the night you dream of a cemetery. In the distance a mass of black bodies moves slowly toward you. Puppets. Wooden. Much taller than humans. Women. Wrapped in black veils. Only their faces showing. They move as if being dragged on a hidden conveyor belt. You hear voices. From their direction. None of the mouths move. The voices ask, “What happened to our children?” The bodies move. The wind blows. “Where are our children?”

You wake up around 7:30 with a Viber message that reads, “Kisses. Wake up beauty.” You send a kiss back and write, “Have fun and say hi to everyone.” You know he is out with friends. You turn around in bed. You open the BBC page on your iphone. The first headline reads, “Lebanon blasts hit Iran’s embassy in Beirut.”

P.S. Three days later you send in your application documents for the teaching position in Beirut.

R. Namy is a freelance writer and translator. Wandering everywhere, she has given up on finding home anywhere.