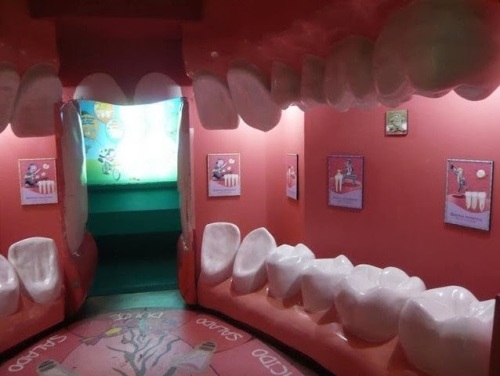 rasp2  n  :  a course file with cutting points instead of ridges.

Miss Mae, the eighty-year-old bar owner who’s smoked two packs a day since she was sixteen, the one who tells you in no uncertain terms to “Get off my stool,” the stool you didn’t know was hers. Your voice when you are on the cusp of losing it, but before you’ve lost it completely and before you sound like a boy going through puberty. Tom Waits, singing with his throat full of gravel. The car engine trying to turn over and then trying to turn over again. Frogs. Red foxes. That episode of Friends where Phoebe has a cold and her voice lowers and sexies itself for her gig at the coffeehouse, and then she tries to get sick again so that rasp will return. Bea Arthur as Dorothy saying to Estelle Getty over and over again in each episode: “Ma!” James Earl Jones saying, If you build it, they will come. Lauren Bacall asking, You know how to whistle, don’t you? Stevie Nicks. Rod Stewart. Bonnie Tyler. Macy Gray. Brian Adams. Louis Armstrong singing, Stars shining bright above you. Kim Carnes singing, She’s got Bette Davis eyes. Bette Davis. Linda Ronstadt has Parkinson’s and can no longer sing (she said, If there was something I could work on, I’d work on it till I could get it back. If there was a drug I could take to get it back, I would take the drug. I’d take napalm. But I’m never going to sing again). When I heard the news on the radio, I was close to crying. I knew a girl in high school, a soprano, who always refused to drink after other people, terrified of getting a cold and losing her voice.  Someone on a ventilator. Someone with a voicebox. Someone with a virus. Riff Raff. Gollum. Carface. She also wouldn’t talk on the days we had performances scheduled. She wouldn’t even whisper. Unrasping: with rest, honey, rest, apple cider, cayenne, lemon, ginger, zinc, eucalyptus, humming, using a humidifier, inhaling steam, gargling salt water, drinking tea, stopping speaking, stopping singing, quitting smoking, quitting caffeine, water, sleep.  She went to a conservatory for college, I think. Now she has four kids and lives somewhere in the South. I’m not sure if she still sings.