Today, I’m thrilled to share with you an author interview with writer, performer, and transmedia artist Kate Durbin. Kate’s work brilliantly engages with pop culture, celebrity culture, teen girl culture, fashion, and media.  I first became aware of her through her Women as Objects project and Gaga Stigmata, an online arts and criticism journal about Lady Gaga of which she is founding editor.

All glitter and turquoise and bite and wit. Enjoy!

A few years back one of my students showed me the brilliant Urban Dictionary, an online collection of slang. The website was created by a freshman in college and the dictionary’s very first entry was a definition of “the man.” Today’s Sept. 19, 2012 entry is “penis game”: “This is a game that needs a minimum of 2 players. It can be played anywhere from the workplace to school. It starts when one player says penis ! The other player must say penis ! but louder than the first person. It goes on until one player quits or can’t get louder than the other.”

I think it’s appropriate that kids are collecting the language that expresses our cultural moment, although were Shakespeare alive today he’d likely be adding words to the Urban Dictionary too.

Hipster. I feel that term has become an acceptable way to dismiss someone who you perceive to be a threat to your own coolness. Oddly, though, the people who complain about hipsters the most often seem to resemble the criteria for the term itself. But that’s beside the point, as there is no such thing as a hipster.

5. Could you talk a bit about the language of youth culture, particularly teenage girls? I’m thinking specifically about your “Women as Objects” project, which collages images from different teen girls’ tumblr blogs. How does language function here? in their world? in your integration of their language? In the land of the Internet?

For Women as Objects (www.womenasobjects.tumblr.com) I not only curate images but text posts as well from teenage girls—so it is both a visual and text-based project. Some of the images have text on them, too.

I think language functions in the online teenage girl’s world as a means of radical self-expression, as tumblr is a place where they can express themselves more liberally than in their IRL existence. At the same time, language functions also as a hook for attention, and so that means they are competing with one another by creating increasingly abject or pop culturally savvy text posts. They create their own language, a sort of iPrincess language of the internet. It’s equal parts computer keyboard and Cher from Clueless.

The way I’ve integrated the girls’ language most directly is in the video art pieces I’ve done, where I’ve taken a collection of the girls’ text posts and conversations with one another and performed those texts directly, in costume, as tumblr girls in bathroom settings. By taking their texts out of context of the Internet, which is a space where the larger culture is sick of seeing girls spill their guts, makes the girls’ humor, vulnerability, abjection, cleverness, body awareness, and pop cultural savvy more apparently brilliant, glittering, pleasurable and important.

6. If you were to write a dictionary definition for Lady Gaga, what would it say?

Lady Gaga: woman having proprietary rights or authority especially as a feudal superior : woman receiving the homage or devotion of a knight or lover : dame : infatuated : virgin mary : usually used with Our : doting : woman of superior social position : crazy : woman of refinement and gentle manners : foolish :woman, female : often used in a courteous reference : marked by wild enthusiasm : show the lady to a seat : or usually in the plural in address : ladies and gentlemen : wife : girlfriend, mistress : any of various titled women in Great Britain : used as the customary title of a marchioness, countess, viscountess, or baroness or the wife of a knight, baronet, member of the peerage, or one having the courtesy title of lord and used as a courtesy title for the daughter of a duke, marquess, or earl : I can’t understand how anyone could be so gaga over golf : woman who is a member of an order of knighthood : he thinks that most artists are at least a little bit gaga : origin French, from gaga fool : of imitative origin : First Known Use 1917 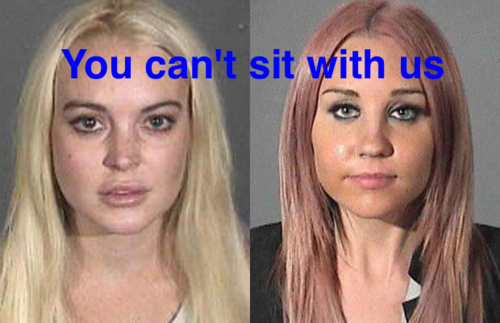 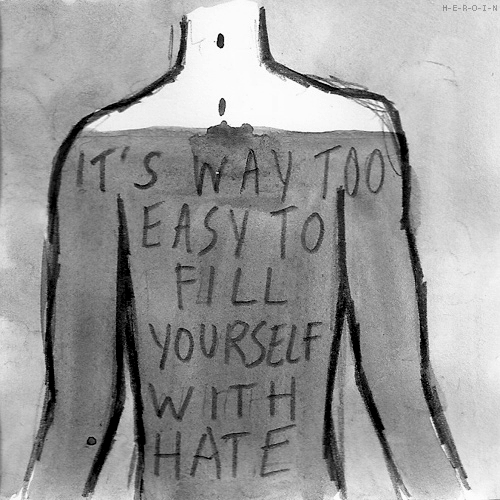 (All images taken from tumblr)

Kate Durbin is a Los Angeles-based writer, performer, and transmedia artist. She is author of The Ravenous Audience (Akashic Books) and E! Entertainment Diamond Edition (Insert/Blanc Press, forthcoming). She has also written five chapbooks, including, most recently, FASHIONWHORE and Kept Women. Her projects have been featured in Spex, Huffington Post, The New Yorker, Salon.com, Denver Quarterly, AOL, Poets and Writers, TMobile’s Your Digital Daily, Poets.org, VLAK, Lana Turner: A Journal of Poetry and Opinion, Black Warrior Review, berfrois, Drunken Boat, NPR, Bookslut, 1913, LIT, and Yale’s The American Scholar, among others. She is founding editor of Gaga Stigmata, an online arts and criticism journal about Lady Gaga, which will be published as a book from Zg Press in 2013.