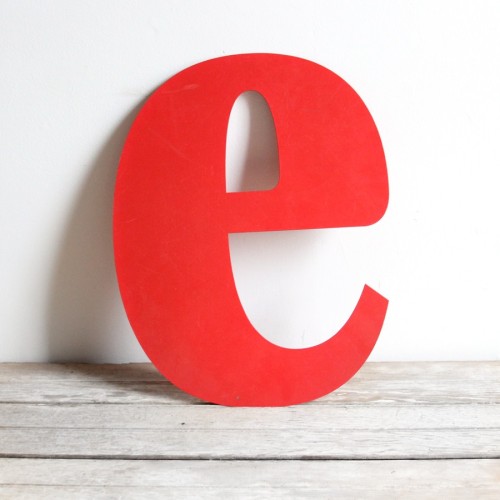 For enforce, the third word of flash fiction february, we have guest flash fiction pieces by writers Beth Alvarado and Julia Gordon (respectively). Read on and enjoy. 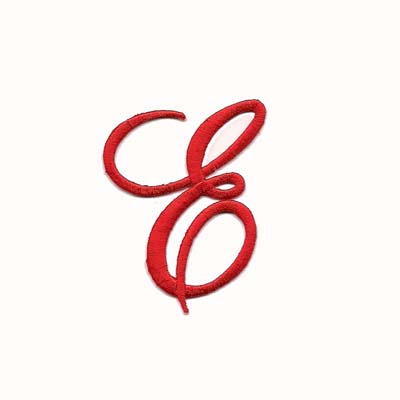 And maybe you were told not to raise your voice, as in don’t raise your voice to me, young lady. You were sitting in the classroom looking out the basement window.  You could see the shoes and pants and bare legs of others walking by on their way to lunch.  You could smell them sneaking cigarettes and the smoke smelled a little like grilled cheese sandwiches and made you hungry.  Don’t tell me you wrote this yourself, and she handed you the sheet of notebook paper with an F circled in red at the top.  Her fingernails were also red.  And maybe you thought red, the color of shame, as in the Scarlet Letter, you supposed, that made sense, but it wasn’t your shame. You crumpled up the piece of paper with the red F and then left it behind in the wastebasket.  You walked out of the room.  There, you thought, keep it, the evidence of your own small mind.

Maybe later you were told you didn’t have a voice, as in this writing is too feminine, too flowery, it will never have any power. You were sitting in his small office in the university, again in a basement.  You were wearing a yellow dress, you were barefoot because it was the 1970’s, and he was smoking, his fingers stained with nicotine, which is another kind of yellow. There is, you thought, no evidence, and so you went home and wrote about yellow, which is when you remembered fear:  the older neighbor boy:  the round aluminum trailer.  You were six, then, when he tried to undress you and fear flooded up from your gut into your mind, making you lightheaded.  But what you remember most is rising up out of your body and speaking, the slap of the trailer door as you left that place behind.

Much later, when you were a mother, you wanted your daughter’s voice to rise up out of her body.  When she was an infant and you held her over your shoulder, walking her up and down the hall, your bare feet on the cold tile floor, her body warm and damp from sleep, you sang to her and she sang back, a breathy humming in your ear. When she was in kindergarten, you bought her a red dress with tiny yellow giraffes; she wore it with her brother’s old cowboy boots.  She put too many barrettes in her hair.  When strangers talked to her, she hid behind you.  She is shy, you explained, but it seemed wrong, as if to blame her for their transgression, and so you learned to say what felt more true: she has been taught not to speak to strangers.  Still, you wanted her to find her own voice, you did, and so when she grew up, as daughters do, and wanted to kiss boys and to talk back to you, you had to listen, just listen, even when the words were knocking around in your own chest and catching in your throat.

Beth Alvarado’s Anthropologies, A Family Memoir, is part of the Sightline Series in Literary Nonfiction from the University of Iowa Press (2011).  Her story collection, Not a Matter of Love, won the Many Voices Prize, which honors work that has “a strong sense of place and speaks to our troubled times with empathy and aesthetic courage.”  Other recent work has appeared in Nimrod, Sonora Review, and Western Humanities Review. She is the fiction editor of Cutthroat: A Journal of the Arts and teaches at the University of Arizona. 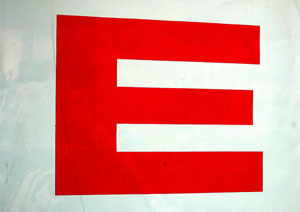 It was not the most awkward hug because she had two drinks.

It was not because it was 2 o’clock in the afternoon.

It was not because it did not end in a kiss.

It was not because it was Wednesday.

It was not because her hat was ugly.

It was not because her thumbs ached. 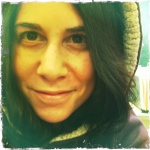 Julia R. Gordon is a writer with over ten years of experience in the non-profit sector as well as a background in government and political media, fundraising, and message development. Since 1998 she has worked as a writing consultant; currently Julia works at the University of Arizona and Raise the Bar LLC, and serves on the Board of Directors for Casa Libre en la Solana, a Tucson, AZ-based literary arts organization. She also writes for The Skein, an online blog she created to explore politics, government, society, and interpersonal relationships through language and the written word. Julia was born and raised in downstate New York, and made her home in Brooklyn for a decade, prior to relocating to Tucson in 2009.  She is a graduate of Cornell University.